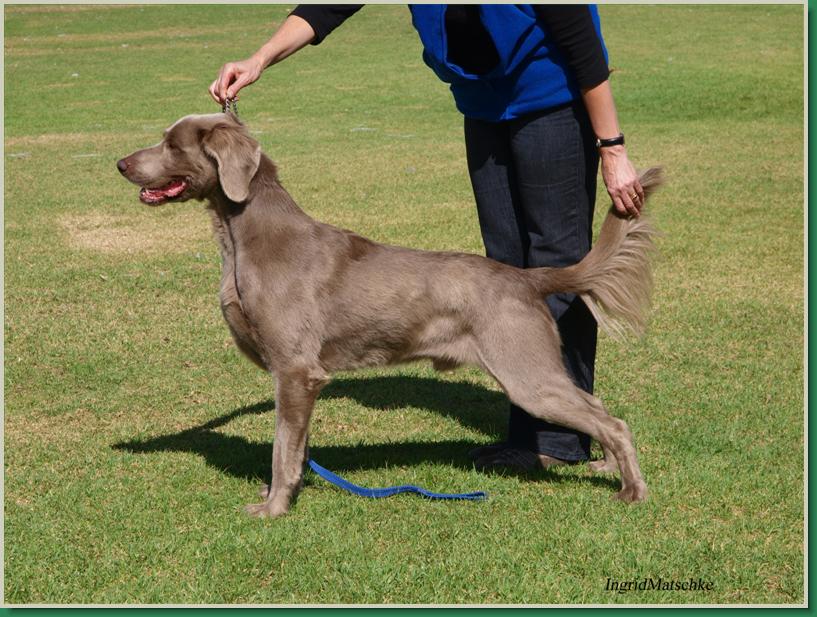 'Blu' won Baby In Group at his first show against 10 other babies. Then goes on to

win 4 more Baby In Group, topping it off by winning BABY IN SHOW at both the

'Liked this lad a lot. Masculine dog without being coarse. Good head with kind

'Blu' is now desexed and enjoys his 'retirement' with Claire, Simon, the twins and

In memory of 'Blu's' breeder and our dear friend JILL TOWNLEY, founder of 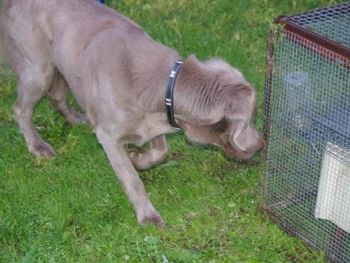 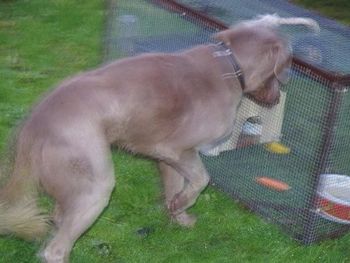 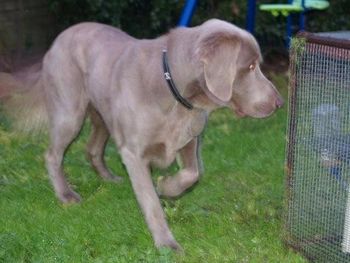 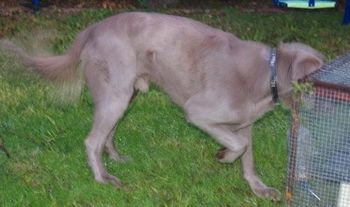 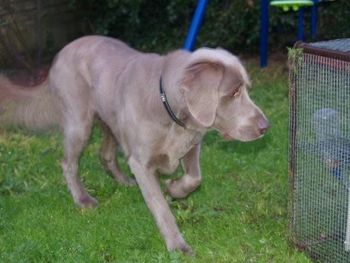 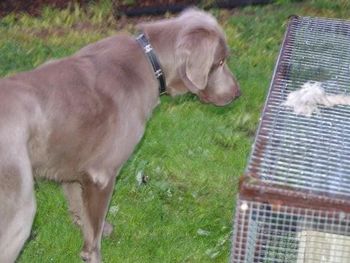 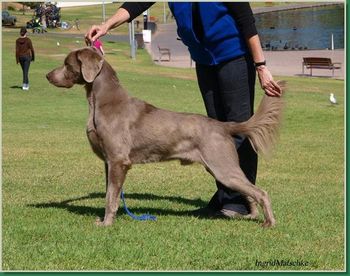 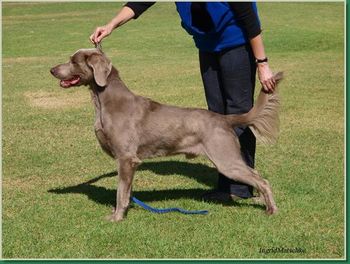 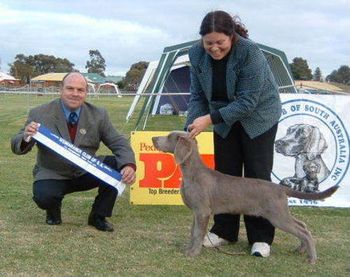 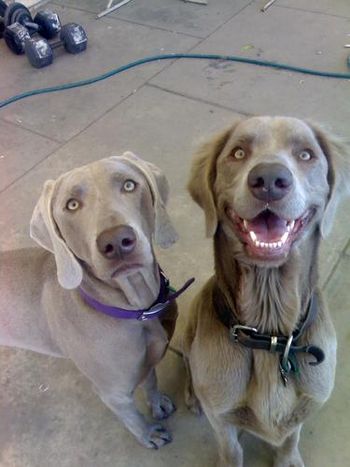 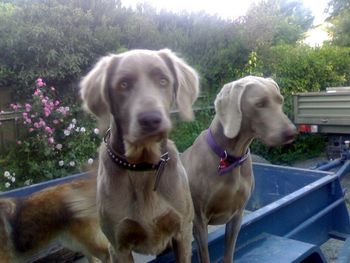 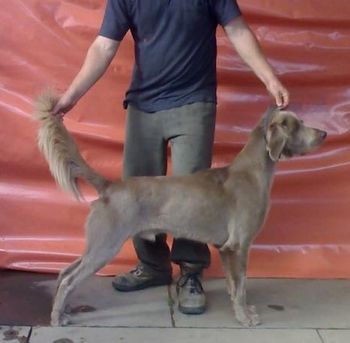 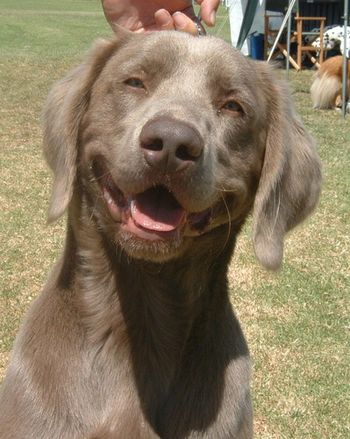 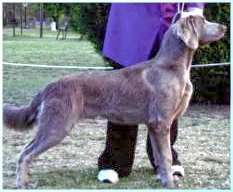 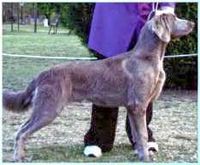