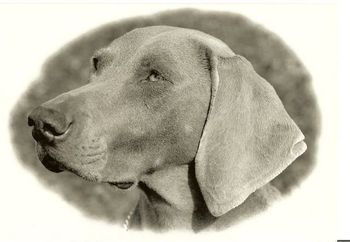 AUSTRALIAN CHAMPION Greywood Silver Glory CD HEIDI S: Ch Riverdirve Sandrock Rex CD D: Susilau Pearl Wh: 1976 'Heidi' was my introduction to this wonderful breed, to showing, obedience and dog breeding. In 1980 she made history by being the first Weimaraner in SA to win the coveted 'BEST EXHIBIT IN SHOW' back in the days when show entries usually exceeded 1000 entries and a Weimaraner winning major awards was a rare occurrence. "Heidi" was a wonderful family dog and on one occasion alerted me that 14 month old Claire was convulsing in the bedroom. She was the dam of 3 litters from which came 4 champions (including Ch Waldwiese Bianka - Best Of Breed Melbourne Royal winner) and several obedience titled off-spring. Thank You Heidi - without you there would be no Waldwiese. 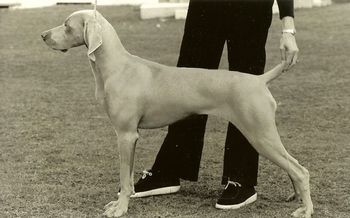 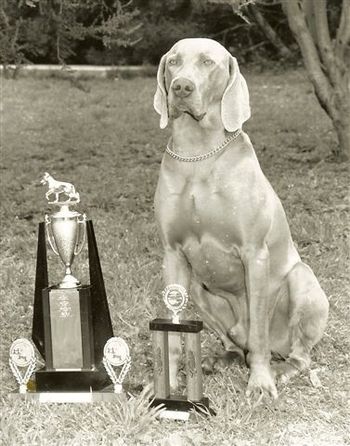 AUSTRALIAN CHAMPION Waldwiese Earl Grey CDX ET GREY 20/04/1986 - 18/04/2000 Sire: Ch Bromhund Waldemer CD Dam: Ch Waldwiese Classic A wonderful gentleman Forever young in our hearts 'Grey' was a big, imposing dog of great dignity. He was a great mate and lived a long and happy life with his 'girls'. He gave me many happy memories - especially his escapades in the obedience ring. He loved baby puppies and it was in memory of him that we named 'Grayce' who was born 5 days before 'Grey' left us after suffering a stroke just days short of his 14th birthday. 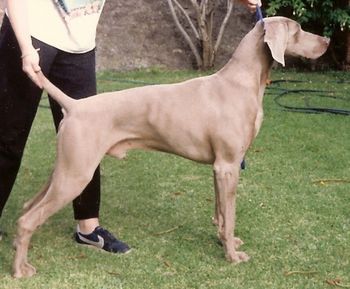 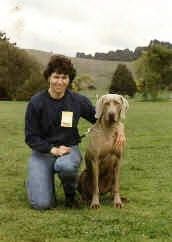 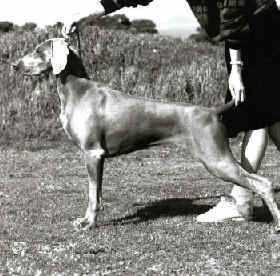 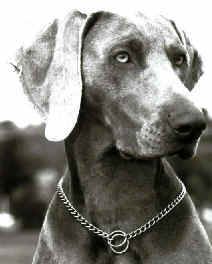 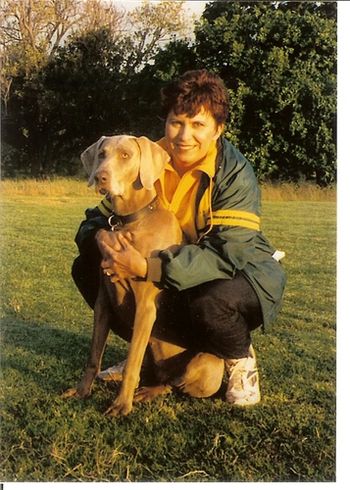 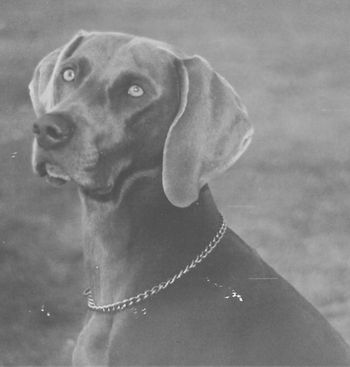 AUSTRALIAN OBEDIENCE CHAMPION Waldwiese Gypsey Rose CD CDX UD TD TDX 'Gypsey' Gypsey was a full litter sister to Ginja and was owned and trained by Tracey Jellesma. Both Ginja and Gypsey obtained their AOC titles within weeks of each other. A pair of truly remarkable sisters. 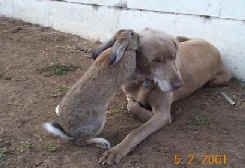